CarpeDiem organized and implemented the most famous mural art project in Greece called "Chromopolis", with the cooperation of Oxy editions. The programme was running during the Cultural Olympiad 2001-2004 in ten different cities around Greece. Two artists were selected from each continent to participate with Greek famous graffiti artists separated in two teams: "A" team made the route Athens-Volos-Patra- Kalamata-Chania and the "B" team made the route Thessaloniki-Alexandroupoli-Ioannina-Mitilini-Rhodes. 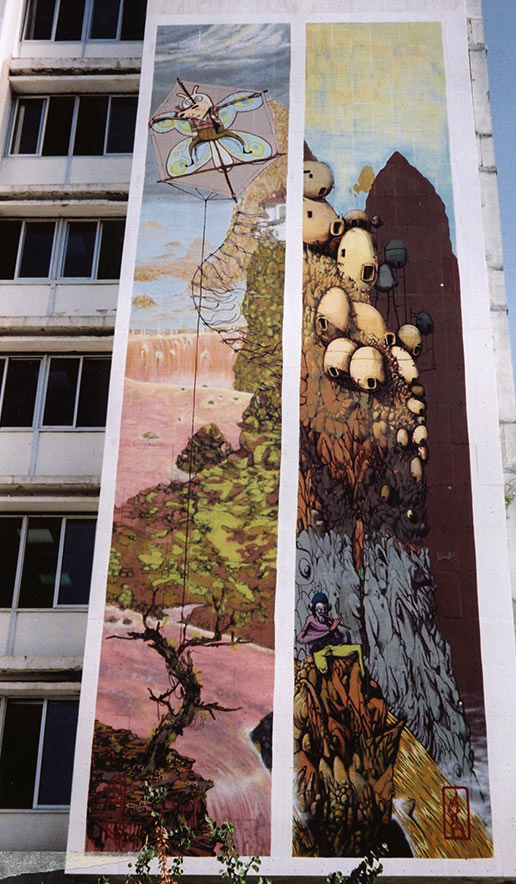 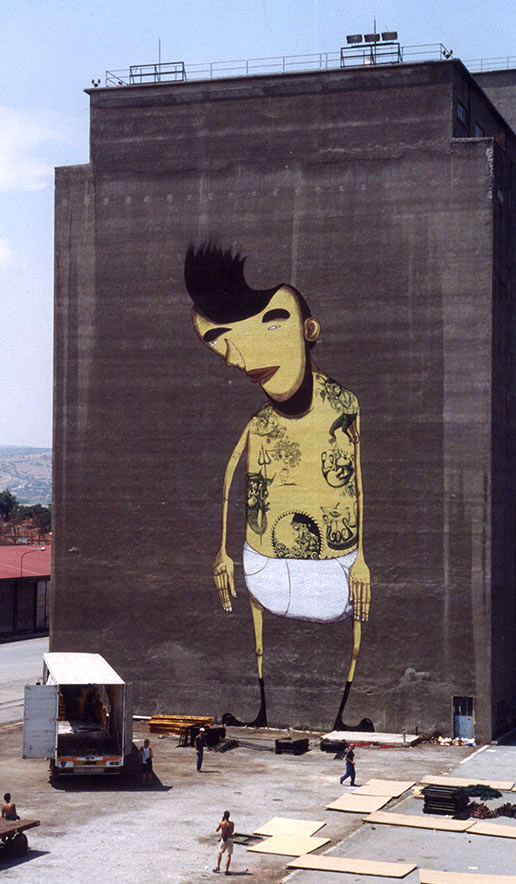 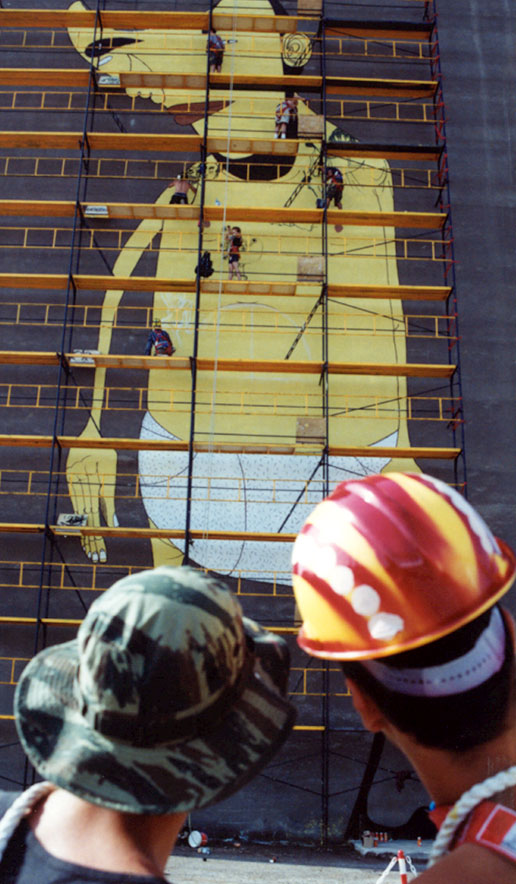 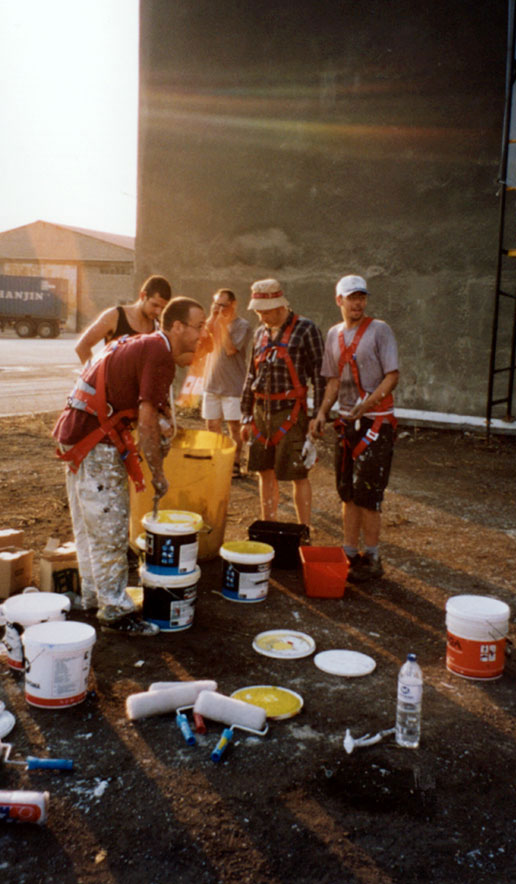